Well, I will start off by saying I have yet to be successful with a broody.  When Olive went broody this past November, I let her sit despite the cold.  She hatched her chick, but pushed it away and it died of cold before we could save it.  This spring, Phoenix went broody at an appropriate time, March 4th, to be exact.  She brooded upon one  egg and two wooden eggs, as Olive had before her.  I took away her egg, and she stayed on the wooden eggs for about ten days.  She was quite serious and plucked most of her chest feathers to make better contact with her eggs. 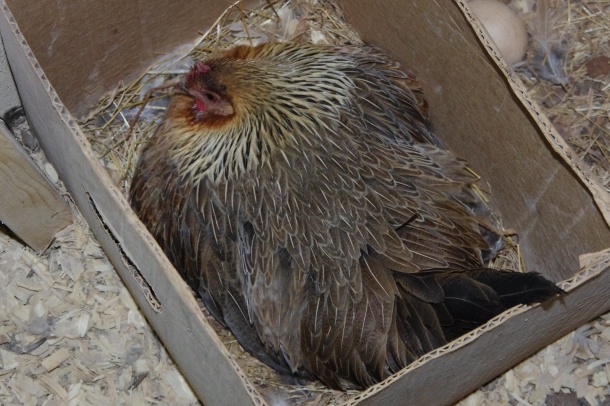 I decided to move her to a broody coop as many recommend and see how she settled in.  She freaked out and stayed off her wooden eggs all day, so we gave up and let her out to range with the others.  She scuttled back to the main coop and sat on more wooden eggs.  I again consulted with more experienced chicken fanciers who recommended leaving her in the main coop but putting a lid on her nest.  They said to let her out once a day for about 30 minutes to bathroom, eat, and drink, which is about as often as a broody gets up normally.

So, I gave her my swap eggs, and she sat on them well.  I didn’t think the other chickens had been disturbing her, so I left her lid-less.  The next day, I went to collect eggs and couldn’t find any!  Where were all of the hens laying?  Under Pheonix, of course – why not have her hatch out some of their genetic material as well?  Any sensible hen would agree.  I lifted Phoenix and found her sitting on about 15 eggs!  Over the next two days, I found all of the other hens’ under Phoenix, which I removed every few hours.  Obviously, my liberal approach was not working.

So, I made a lid.  I thought it was pretty clever: Two layers of cardboard stapled around a piece of hardware cloth were attached with wire loops as hinges and a long twisty-tie in front as a closure.  I put it on one night, and when I went up the next morning to let the birds out and open her box, I was surprised to see her come out with the rest.  She had wiggled out the front corner!  Well, that would never do.  If she did that when I was at work, she wouldn’t be able to get back to her eggs.  So, I opened the lid and went down to the house to drink some coffee.  I planned to return in half an hour and add more closures to the front corners so that she could not get out.

But, when I went back just 20 minutes later or so, I was surprised to see two hens in the nest.  Little White was squeezed in next to Phoenix to lay her egg.  When I lifted Little White to move her to another box so that I could close Phoenix in, her chest was wet and sticky.  I looked into the nest – their shuffling had broken one of the swap eggs.  Both girls’ chests and all of the remaining eggs were covered with sticky, yellow yolk and wooden shavings. 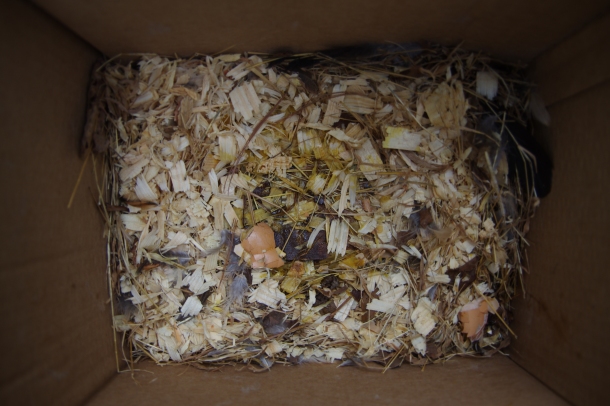 That was it.  I took the eggs and brought them down to the house.  I bathed them in a bowl of hot water and Oxine, washed them off, and stuck them into the incubator.  Then, I realized that the girls might taste the remaining egg goo, and I do not want them to learn to eat eggs!  I hurried back up to the coop, took the cardboard nesting box, put in another box with wooden eggs, and left.

When I went up later in the morning to check on everyone, Phoenix was out in the run with everyone else.  The egg-breaking-and-removal incident was the final straw and her broodiness broke.  She has not yet laid an egg, but she has not sat since.

I had ordered proper nest boxes and decided to just install them that afternoon.  I wanted metal so they can be cleaned: Wood can harbor mites, and the plastic nest boxes I had were too short for my big hens!  The new, metal nest boxes look great, function pretty well (although half the hens are laying on the floor, now…), and will be a lot easier to close off if I have another broody.  (No picture, and it’s raining!  I’ll add one later.)

I am pretty disappointed that my second broody experiment failed.  I hope that I will be able to be successful eventually.  Maybe when the girls are a bit older, now that I have some more infrastructure in place.  And – the swap eggs? – they are all continuing to develop in the incubator!

2 thoughts on “Saga of a Broody Phoenix” 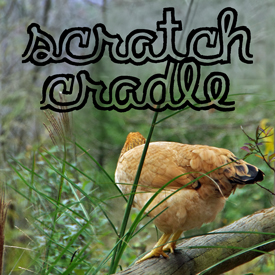 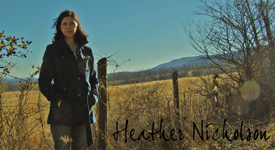 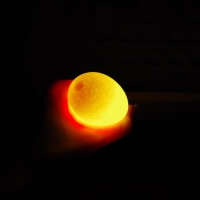 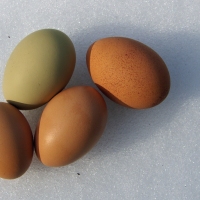 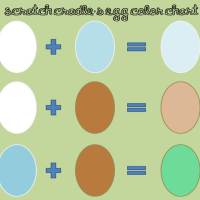 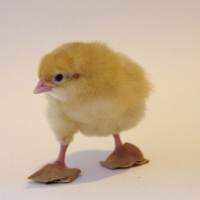 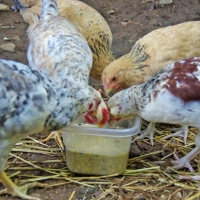 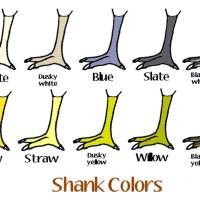 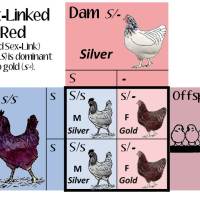 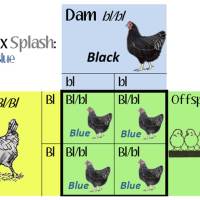